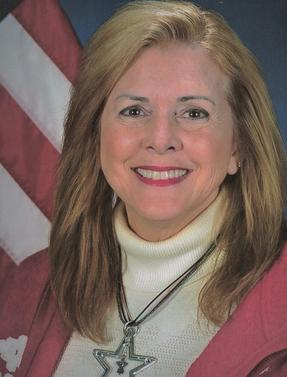 Guthrie’s Helen Freudenberger Holmes (1915 - 1997) will be honored in the 2021 ‘89er Parade. A beloved Mayor of Guthrie, long-time active member of the American Legion, journalist, historian, teacher, and Major of the Women’s Army Corps, Helen Holmes is still very remembered in Guthrie, in Oklahoma, and across the nation.

​As a journalist, she became editor of the Maud Daily Enterprise, Flying Farmer Magazine, and the Guthrie Daily Leader; and she wrote a two-volume history of Logan County, as a historian. She was also a wonderful wife and mother.

Helen Freudenberger Holmes epitomizes the theme for this years’ ‘89er Parade: Women of the Military.  She was a great leader, a great soldier, and an amazing woman. Look for her son, Major William J. Holmes, and daughter, Andrea M. Volturo, in a yellow Mustang convertible in Saturday’s parade.

Brigadier General Theresa M. Casey retired from the Air Force in December 2009 after 27 years of service.  She presently serves as the Director, Trainee Health Surveillance, at Joint Base San Antonio Lackland, working health protection and human performance enhancement initiatives and issues for over 80,000 basic military trainees and technical and international students trained annually at Joint Base San Antonio Lackland.

​General Casey is a graduate of Guthrie High School and a high-ranking and many times decorated military leader.  Read more about this amazing woman on her Biography page. 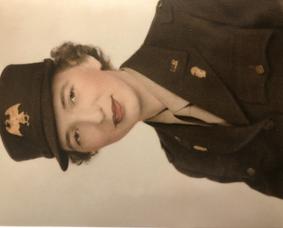